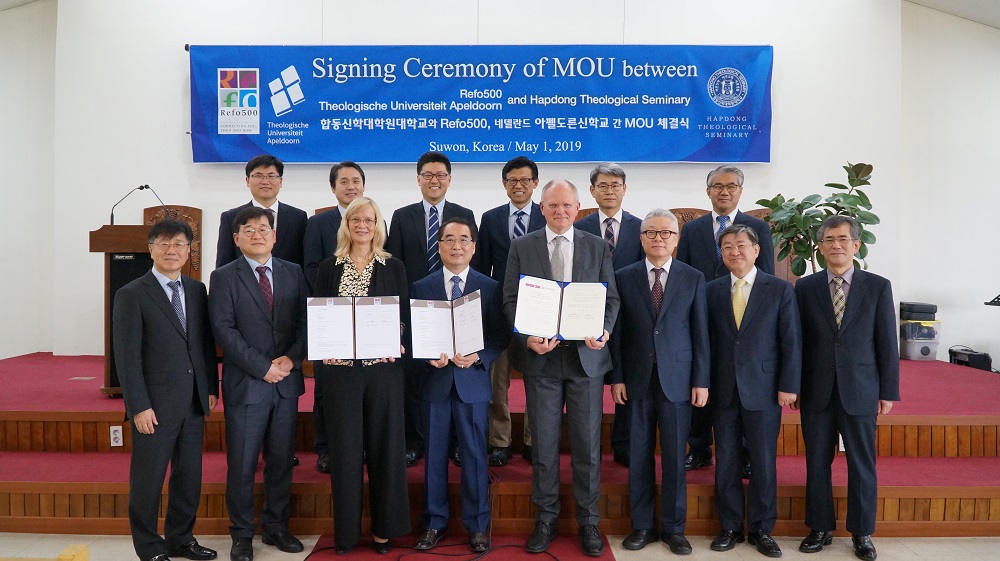 The signing of a Memorandum of Understanding with the Theological University of Apeldoorn and at the same time the signing of a renewed partnership agreement with Refo500 as coordinator for Refo500 Asia was a meaningful event for Hapdong Theological Seminary and its partners.

The Memorandum of Understanding and the agreement were signed by Prof. Chang Kyoon Jung, president of Hapdong Theological Seminary and Prof. Herman J. Selderhuis, president of the Theological University of Apeldoorn and director of Refo500.

President Jung expressed his gratitude for the conclusion of these agreements, which he sees as the beginning of enhanced cooperation. As far as the new role as coordinator is concerned, he sees this as recognition of the scientific quality of the seminary, and as a good opportunity to take part in the international reformation research. In addition, being coordinator means a chance to further raise awareness for the reformation.

For Refo500 Hapdong Theological Seminary is the new coordinator for Refo500 Asia, after almost nine year of coordinatorship by Chongshin University in Seoul. Karla Boersma, director of operations, emphasized to be thankful for this event, since it opens up opportunities to work with the reformation principles and the values of the reformation in the Asian countries.

Also for the Theological University of Apeldoorn the signing is a further step towards closer collaboration, after the earlier connection via the Puritan Research Center. There was already an agreement with Apeldoorn through both Puritan Research Centres, which the TUA has together with third party PRTS, and now the contract has been extended and strengthened with the MOU. Selderhuis warmly invited students of Hapdong Theological Seminary to consider a master or PhD position in Apeldoorn, using the English language graduate program. 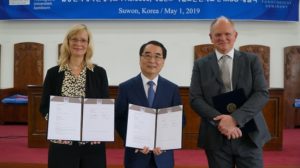 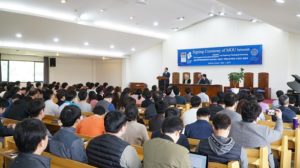 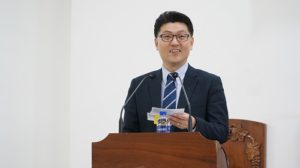 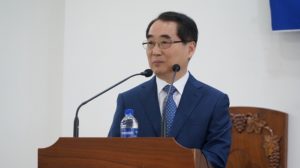 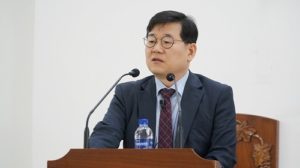 The signing ceremony took place during a special conference celebrating the 400th Anniversary of the Canons of Dordt. Contributors to the conference are Prof. Sang Hyuck Ahn, Prof. Namkyu Lee, Prof. Byoung Hoon Kim, Prof. Ji Won Do, and Prof. Herman Selderhuis. More than 300 students and pastors attended the conference. 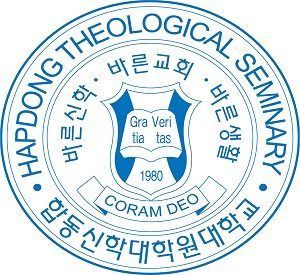 View all partners Become a partner